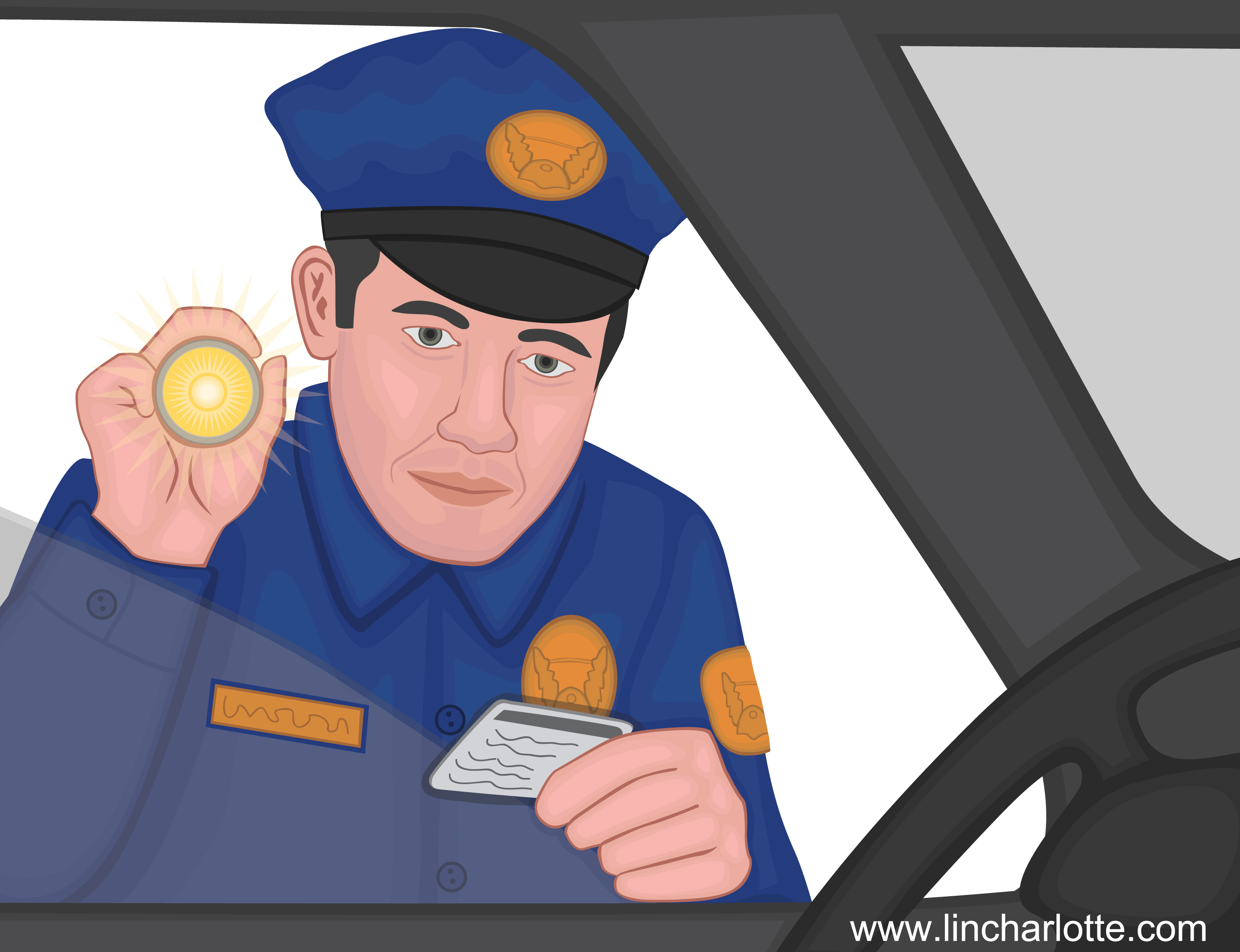 Minors and alcohol, or “teen drinking and driving”, create a problematic mix, legally speaking in California. I am referring to “minor” here as one under 21 (not just 18), since the legal age to drink is 21.There are 2 main problems that result from under-age drinking: driving under the influence “DUI”, and Minor in Possession of Alcohol. Both trigger not only court consequences (resulting in criminal record), but DMV consequences (driver’s license suspension) as well. The result is that the law is very harsh on minors with alcohol, whether related to driving or just plain having alcohol (making California  live up to the name “zero tolerance”). This post will focus on the first part: driving under the influence (DUI), involving someone under 21.

Under 21 and Basic DUI Charges

A driver <21 drinking while driving will be exposed to the basic DUI charges. Note that one under 21 can still be charged with the DUI charged for “adults” (VC § 23152 or 23153) (also see the post where I explain this may be the situation of .08% BAC, or lower). See my separate post about consequences for a first offense DUI. A minor convicted of for VC § 23152 or § 23153 also have to complete alcohol school under VC § 23520. Remember there are DMV consequences as well for a DUI.

In addition to the above, the driver under 21 can also be charged with VC § 23140. This makes it “unlawful for a person under the age of 21 years who has 0.05 percent or more, by weight, of alcohol in his or her blood to drive a vehicle.” Notice that a .05% BAC will trigger this. VC § 23140 explains further that a <21 driver may be found guilty of this violation whether or not a chemical test was taken. Upon a guilty finding, the court will forward to the DMV an abstract of the conviction, triggering DMV consequences. More importantly for car insurance purposes, VC § 23140 is a 2-pointer with the DMV, and traffic school is specifically not allowed. (For punishments and DUI schools for a violation of VC § 23140,see VC § 23502 and VC § 23514.)

Adding confusion to the mix is VC § 23136, which also makes it illegal for a driver <21 to have a .01% BAC by a preliminary alcohol screening test (PAS) or other chemical tests. The test cannot be avoided without DMV consequences. In fact, a driver <21 is deemed to have given consent to PAS (Preliminary Alcohol Screening test) or chemical test if a PAS is not available. Thus, not doing the PAS or chemical test will result in suspension or revocation of the driver’s license for 1 year (2 years for second offense, and 3 years for third offense, within 10 years). If the result is .01% BAC or greater, the license will be confiscated on the spot (similar to the “adult” DUI case). The minor will be given a temporary license for 30 days before the suspension is in place. This process is similar to the DMV APS suspension, giving you an opportunity for a hearing. Remember too that there are also potential basic DUI charges and/or the VC § 23140 mentioned above if the BAC is high enough.

Thus, “Zero tolerance” is really zero tolerance. Under VC 13353.2, the DMV has authority to immediately suspend a minor with BAC of .o1% or more:

VC § 13353.2.  (a) The department shall immediately suspend the privilege of a person to operate a motor vehicle for any one of the following reasons: (2) The person was under 21 years of age and had a blood-alcohol concentration of 0.01 percent or greater, as measured by a preliminary alcohol screening test, or other chemical test.

This post explains generally under-age drinking and driving. In a separate post I will address issues of possession of alcohol that are not necessarily driving related (or even in a car).