Can I expunge my DUI early in Ventura County? 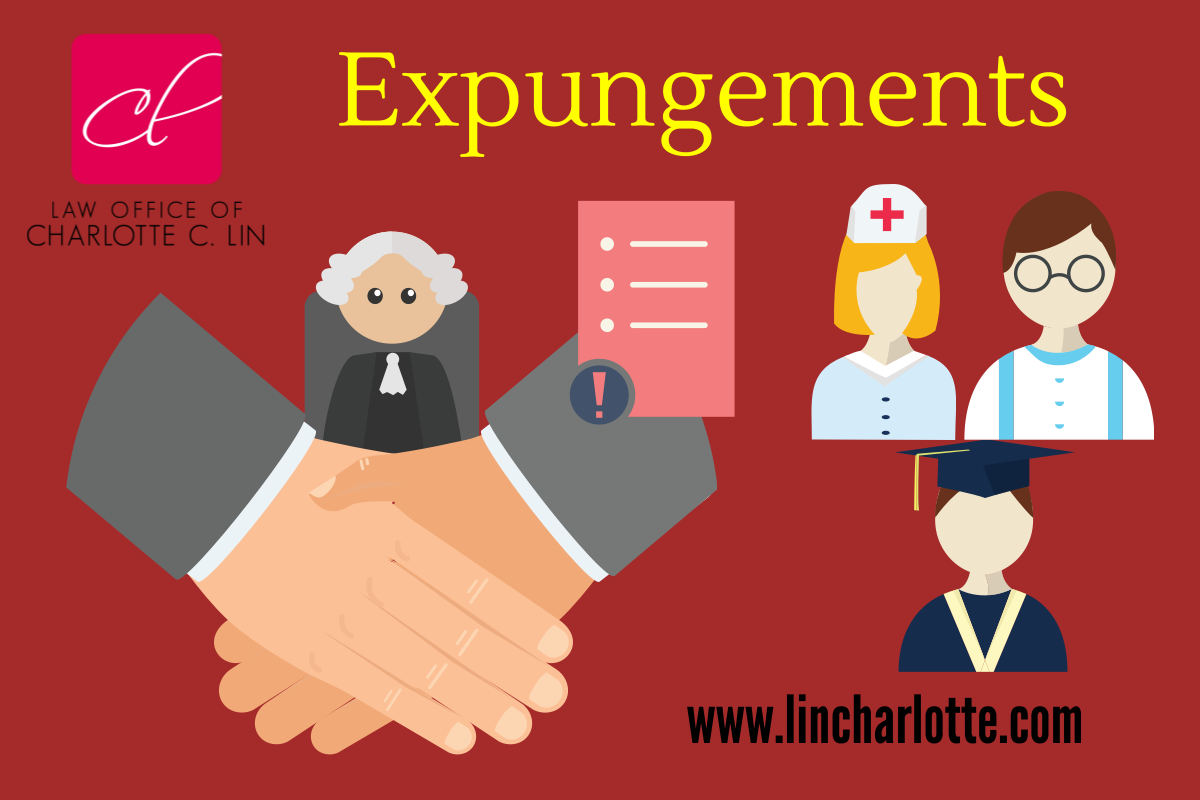 Ventura County is the harshest county in Southern California to get a DUI. First, you are faced with the heftiest of fines and the harshest of penalties. Then, you are placed on formal probation, the equivalent of what felons are placed on in other counties. After you have done all the hard work complying with all the other terms, getting an expungement early for work or school reasons is no easy feat either.

Along the same lines, expungement of a DUI in Ventura is also more complicated than in other counties. To start, if you have a DUI in Ventura, you are most likely placed on formal probation for three years. In other counties, you are most likely placed on informal probation. If enough time has passed, and you still want to end your probation early to get an expungement, you will have to go back to the judge and ask for an early termination of probation. Therefore, your road to an expungement is most likely going to be a two-step process. First you need to get your probation terminated, then, you need to get the actual expungement. If you are getting your probation terminated early, you will need an attorney to help you go to court and make a motion in front of the judge to grant the early termination. An attorney can help you put together a good, compelling motion, along with supporting documents, to convince the court why your probation should be terminated early. If it is granted, you can have the attorney help you apply for an expungement with the court. The entire process takes my office a few weeks.

Note that in Ventura, unlike other counties, an early termination of probation is brought by a motion in front of the judge, meaning there is a mandatory appearance in front of the judge. Therefore, unlike other counties, an attorney must make an appearance to make the motion (or if you are doing this in pro-per, you have to make an appearance yourself). Beware when expungement services tries to sell you on cheap document preparation. Most likely these services will later require an appearance fee for an attorney to appear in court for you down the line.

If over a year has passed since you were placed on formal probation in Ventura for a DUI, please call my office for a consultation to see if you qualify for early termination of probation and early expungement at 805-517-4LAW.